With over 1.7 billion websites and over 1.2 trillion search queries every year, the internet is a crowded yet imperative marketplace. And if logics are placed rightly, front-end developers are your soldiers if you are looking for ample visibility here. Or in simpler words – ‘hiring the right front-end developers is synonymous with digital success.’

A front-end developer is responsible for developing those aspects of an application that the user interacts with. The role includes building mock-up designs, UI/UX strategy, code implementation, functionality integration, and testing. 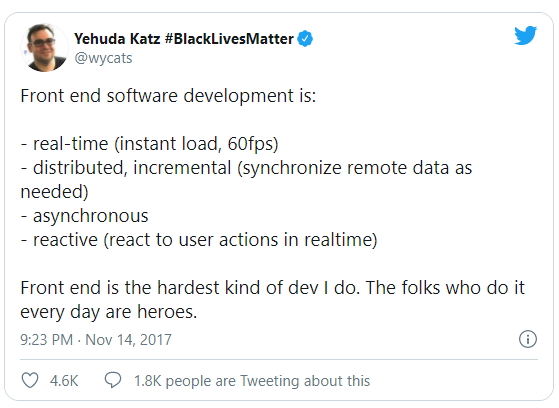 Previously, the basic technology perquisites required for an expert front-end developer included – HTML, CSS, and JavaScript. However, today UIs (user interfaces) have become more interactive and JavaScript technology has become more complex. It has its own frameworks and specializations, other than HTML and CSS. So the required skill-set for front-end development has also broadened. And therefore the obvious questions are –

So this Guide Covers –

Hard Skills to Check in a Dedicated Front-end Developer

Time to Plan your Business

Is a Dedicated Development